My situation is fairly typical.

After juggling two children and a demanding job, my first marriage ended in divorce. I had given it some hard thinking, but my relationship with my husband, which began when we were both in college, really couldn't make it for the long haul. So I opted out. About a year later, I encountered a friendly, good-looking neighbor, who had just recently become single.

Howard became my second husband and the love of my life. That made it all the more crushing when he died of a brain tumor two years into our marriage.

Back in the game: dating in your 50s

Thus began a long period of mourning, in which I helped usher my two daughters into adulthood, and devoted more attention to my career. But I was awfully lonely. It didn't help that I went straight home from work every night and stayed in on weekends. My friends would gently nudge me: Oddly, I'm a very social person. Why was I cutting myself off from the world? My reasoning was this: If I don't do anything, don't "get out there," nothing bad will happen.

As in no disappointment, no heartbreak. There's one problem with this line of thinking. Yes, if you don't do anything, nothing bad happens. However, nothing good happens, either. So, seven years after my husband's death, I took the plunge. I signed up for online dating and even went to a speed dating session at a local bar. I approached online dating very seriously, enlisting help from close friends for my profile.

It needed a dash of wit, a sprinkling of sass and an attractive photo. But not too much wit, and not too much sass. As for the photo: There's no such thing as too attractive.

After everything posted, I got a flood of responses from men. Not because I'm an exceptional catch, but because those who've been on the sites for a while tend to pounce on a new candidate. There were men who lived in other states and countries. I can't afford to see you.

And Skype relationships are pretty two-dimensional. Men who mentioned sexual details in their profiles. Yes, we get that sex is important, even in middle age. But this is just too much information! Men who were grammatically challenged. Either I'm not worth a coherent sentence or you are unable to compose one. My first online date was at a nearby bar. I rushed home from work, put on a new outfit, makeup and perfume, and left the house looking and feeling like a million bucks. I walked into the bar where my date was sitting. Instantly, I could tell he wasn't interested.

Not that I was, either. But since then, I always arrive earlier than the man on a first date to check out, rather than be checked out. The whole thing went downhill from there. My date spent an hour talking about what a long day he'd had, his allergies, and even checking out attractive women who walked by. The following night, I met a divorce lawyer for a drink. That job description should have been a red flag, but remember, I was trying to put myself "out there.

Yet, I tried to make the best of it, until he made a pass at me in the elevator. Perhaps they assume their personalities will magically make up for the fact they do not look anything like the picture that was posted online. Probably because over 20 percent of women post old pictures of themselves when they were younger and often thinner. That's if it is even their picture at all. Men are not much better. Although fewer men lie than women, their top lie is about having a job that is better than the one they've actually got.

And it gets even worse.

Americans lie more than Britons , by 9 percentage points. More than 53 percent of Americans fabricate parts or all of their dating profile details, compared to 44 percent of Britons although neither is a number to be proud of. It's not vilification people; it's a lack of common sense. Men admitted to lying about height, weight and physique in their top five lies -- behind jobs and ahead of money -- and women lied about weight, age, physique, and height, with money rounding out the top five.

The obvious problem here? Most of these are lies their dates can spot in the first few seconds of seeing them. In fact, a third of those surveyed said they falsified their information so much that it prevented them from getting a second date. The only saving grace appears to be that with age comes wisdom. On both sides of the Atlantic, the older people got, the less likely they were to be untruthful. Clearly the older generations understand that it's better to be accepted for who you are rather than who you wish you were.

The Internet allows us the freedom to represent ourselves in a way we wish people would see us or the way we wish we could actually be. 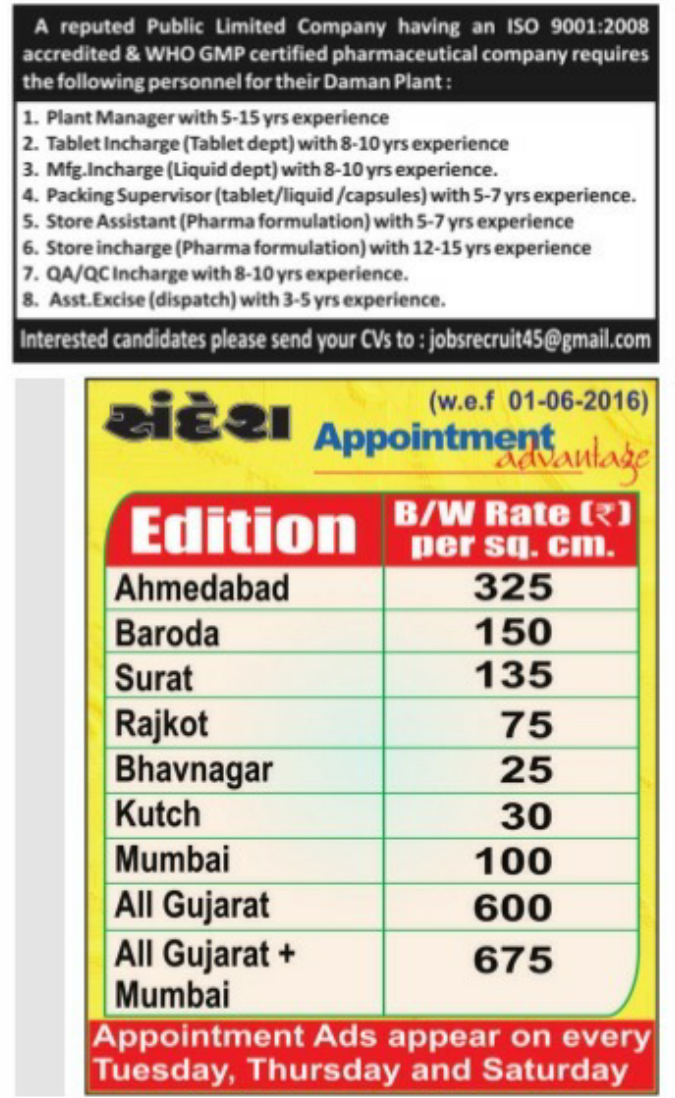